Uriah Smith was perhaps the Elon Musk of his day. This was 1899, and cars – or ‘horseless carriages’ as they were known back then – were a brand new thing. Smith’s contribution to the early history of automobile innovation was the Horsey Horseless: a motorised carriage with a life-sized model of a horse’s head attached to the front. Over a century later, has Tesla had the same sort of idea?

The shock of the new

Uriah Smith was principally a Seventh-day Adventist author, minister and educator. But he also had form as an inventor. (In 1863 he patented an artificial leg with a movable knee and ankle.)

When the first automobiles started to appear, they looked precisely like the name horseless carriage implies: like a horse-drawn carriage, just without the horses. The engine sat under the seats, where it was connected to the wheels.

So, imagine it’s 1899 and you’re used to seeing horses pulling carriages. Then one day you see a carriage without any horses tootling down the hill towards you.

Smith was concerned about the surprising and possibly frightening effect this might have not only on passers-by, but also on horses pulling carriages in the other direction. He feared that horses might become “frantic and fractious and be caused to run away”.

Smith figured that horses and humans would have their pulses steadied if the front of one of these new automobiles took a more familiar form. The addition of a life-sized model of a horse’s head and shoulders should do the trick!

Many years later, the Horsey Horseless was given the accolade of one of The 50 Worst Cars of All Time by TIME magazine.

But the thinking behind it has since been replicated by Tesla and serves an important lesson for anyone looking to launch a new idea. 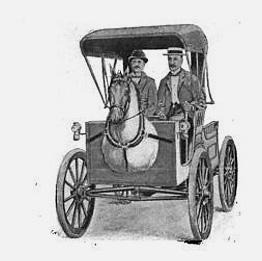 Is it a horse and carriage or a Horsey Horseless carriage?!

‘When the world zigs, zag’

The phrase was created by agency BBH and used in a campaign for Levi’s to promote their new black jeans. It was accompanied by an iconic image of a black sheep in the middle of a pack of white sheep. (The black sheep was also facing the opposite way to the others.)

The term has since become synonymous with the idea of rebellion, standing out from the crowd and going the opposite way to the mainstream.

It’s also often misunderstood, with many people believing that differentiation is magical fairy dust that guarantees success – and the more different you are, the better. This is could not be further from the truth. And both Uriah Smith and Elon Musk knew it.

The problem is that people are nervous of change. Sure, there are always neophiles (folk who love anything new) but the masses prefer the familiar. Differentiation can get attention, but without care it can also be a source of fear-based friction that dissuades people from fully engaging with a new idea.

Uriah Smith’s Horsey Horseless sounds and looks ridiculous to us now, but his observation was spot on. Without a horse, these clever new horseless carriages could be seen as off-puttingly strange and frighteningly different.

Similarly, it’s hard to believe that Elon Musk’s Tesla (a newcomer to a car market dominated by huge, long-established global players) would have gained acceptance of their new ‘engineless’ electric cars if they had not kept the bit of the car where the engine normally goes.

A more radical bonnet-less design would have ‘over zagged’ things and met with consumer resistance. (The much maligned Sinclair C5 – an electric vehicle that was simply way too different – shows what could have happened.) 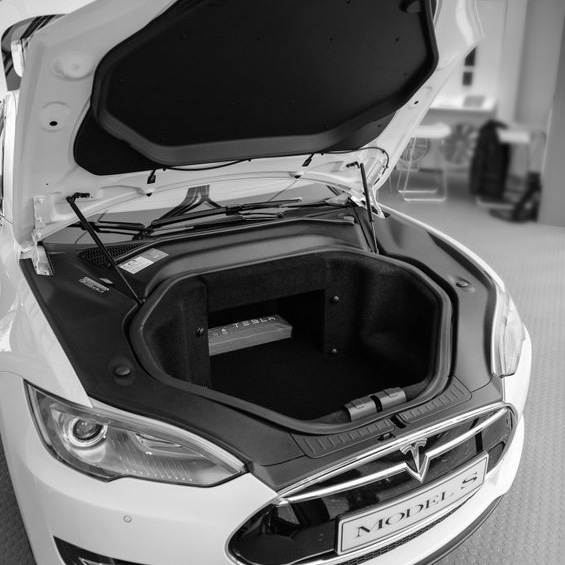 Stand out, but fit in

The phrase ‘when the world zigs, zag’ may conjur up ideas of bucking trends and flying in the face of convention. But being completely different is both a route fraught with risk for a new idea. And it is contrary to what the phrase itself demonstrates.

Think about it… while the words zig and zag are noticeably different, they are at least two-thirds the same. The only change is one letter – and even then, the replacement letter is another vowel.

Levi’s zag presented a black sheep among white sheep. As with the jeans the ad promotes, it’s only the colour that is the major change. Swapping the sheep for a leopard would have been too much.

A healthy dose of familiarity breeds contentment, not contempt. New ideas need to stand out, but they also need to fit in. 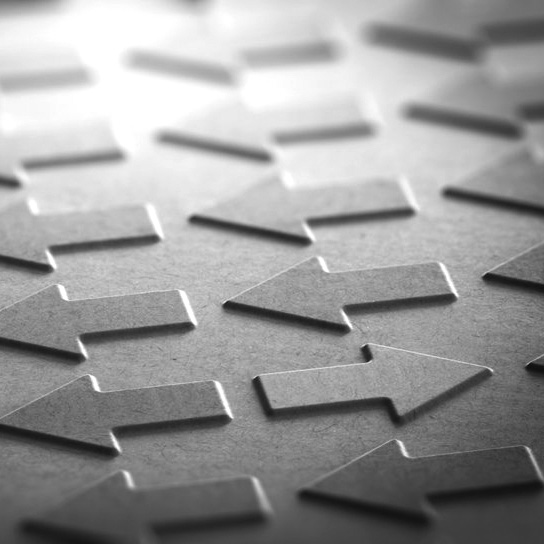