Anyone for talk tennis?

Anyone for talk tennis?

Have you noticed how more and more of the audible communication that vies for our attention is taking place in a tennis-like fashion? Rather than the full message or story being delivered by one person, two take it in turn to serve us sentences. 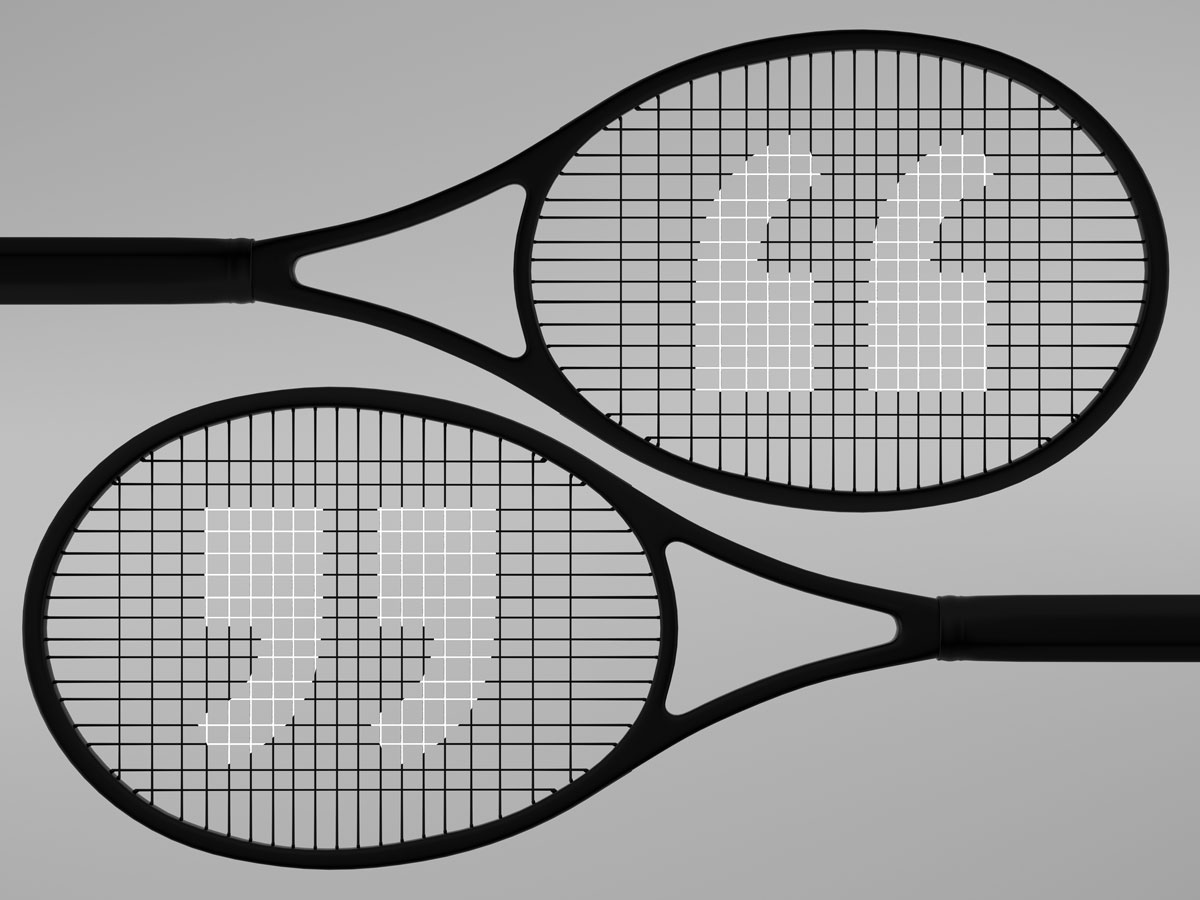 I’m writing this while on the train.

Most of the announcements at the station and on the train are recorded or synthesised, not live.

And they all follow the same kind of approach:

Woman’s voice: “The train arriving at platform 1 is the 16.03 to Cardiff Central”

Man’s voice: “Mind the gap when boarding the train”

With the announcing duties split 50-50 between male and female recordings, this could be all about gender equality.

But the idea that this technique gains and maintains attention feels more likely.

After all, people love watching rallies in tennis, with the players hitting the ball to and fro several times before the point is concluded. Watching just one player hit a ball over the net would be intensely boring.

My first encounter of ‘talk tennis’ (and the best example of it) was breakfast television. Co-hosts – again, often a man and a woman – take it in turns to talk at us.

It’s like a early morning game of rolling-news consequences.

Her: “There was more bad news for the prime minister today.”

Him: “The report he hoped to keep under wraps has been leaked to the press.”

Her: “Sources close to the PM said he’s hugely disappointed.”

If you simply watch and consume, the bizarre and eerie syncronisation of this never occurs to you. Two people would not and could not talk to you like that in everyday life, yet on the TV it feels strangely normal.

That got me wondering why it feels comfortable, and why it is employed in the first place.

The answer may be that this is somewhat hardwired in us.

First, it could stem from being spoken to by our parents. Both mum and dad may have leaned over our cot to wish us good night. Or talked to us at the dinner table (“Eat your peas, Jeffrey!” “Yes, son, come on, eat up!”). Or each yelled at us tell us to tidy our room.

If both parents are on our case, we’re either being blessed with two lots of attention… or we’re in deep trouble about something. Either way we listened. Or we heard, but pretended not to.

So maybe breakfast telly presenters and others are parroting this effect to gain our attention.

Second, it’s also likely that switching after every sentence or so helps maintain our attention.

As humans, we are great at spotting change yet increasingly ignore what stays the same.

Breakfast television presenters have been playing talk tennis for years, but it will be interesting to see what happens in the coming rounds.

For example, would talk tennis work in the classroom or lecture theatre? Might it raise students’ levels of engagement or the amount of information they retain?

I also wonder whether the approach could also work in visual communication. Would certain types of signage or advertising garner more attention and action if the messages were chunked down then served up in alternating positions, styles or tones?

On the one hand, this grabbed my attention because it was novel: changes of speed limit are not usually announced in this way.

But what really got me thinking was the position of these signs. They were not in pairs with one on either side of the road as would normally be the case. They were just on the right-hand side.

While this may have been due to a lack of space on the left, it twitched my antennae in a way that the standard pairs of signs would not have.

And it made me wonder whether the effect of grabbing drivers’ attention would be even more potent if such signs were placed in alternating positions on the left and right of the road.

Some such ideas may be winners and others double-faults, but I predict talk tennis will soon be played in plenty of situations where we are yet to hear or see it.

Who wants to serve next? 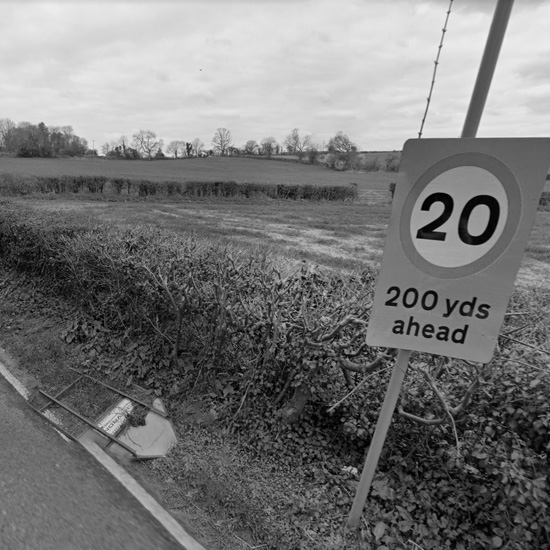 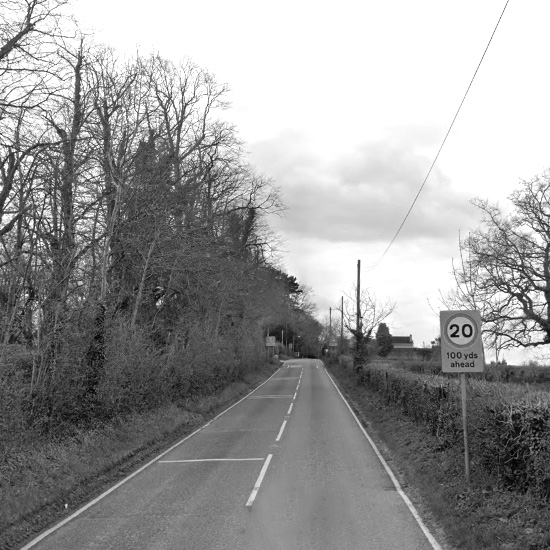